Well, here I go again. The tears are falling once more and it just took two glasses of wine to make it happen.

I am on my way home to Florida from England, following a visit with my daughter, Maiteland, and her two children. Next time I write a story on an airplane I will probably be coming back from visiting them in END_OF_DOCUMENT_TOKEN_TO_BE_REPLACED 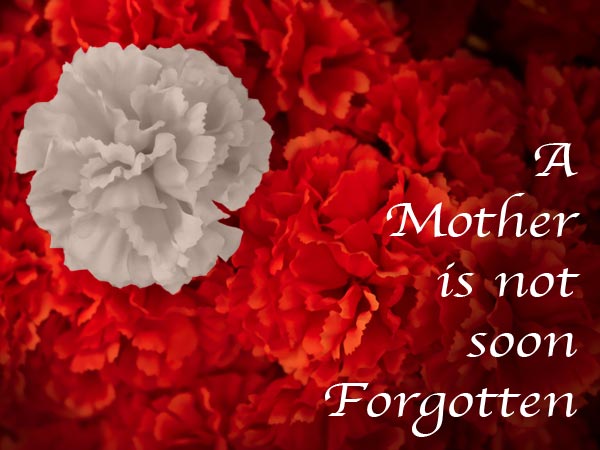 During this time of year, I like to stop and think about my wonderful mothers and what they taught me during my formative years. It’s hard, but I narrowed these down to the top 3 things. END_OF_DOCUMENT_TOKEN_TO_BE_REPLACED

Would you like to know what “it” is? It is END_OF_DOCUMENT_TOKEN_TO_BE_REPLACED

No time for emotions… just concentrate on making the airplane on time. I stored my thoughts or, we could say suppressed my thoughts, which equaled the emotions bubbling just below the surface. Lunch was served and I chose a glass of red wine. As I ate my food and drank my wine the tears began END_OF_DOCUMENT_TOKEN_TO_BE_REPLACED

I’m sitting at my desk when the phone rings. It’s Jean, a good friend of mine. She wanted to know if I would like to END_OF_DOCUMENT_TOKEN_TO_BE_REPLACED

While I was standing there watching Richard, Uncle Ray came over and END_OF_DOCUMENT_TOKEN_TO_BE_REPLACED

I was driving around in an area I liked that was not too far from the apartments when I spotted a two bedroom home under construction. There were six of them altogether and they all had nice front yards and full back yards which would be ideal for kids. The front of the house was a half brick look which I really liked because it was a little different. I wrote down the phone number so I could END_OF_DOCUMENT_TOKEN_TO_BE_REPLACED

“Drastic” is the word I often use to describe what happened when I was thirty-two years old and divorced with two sons. My boys were registered atSt. JohnsCollege, a local military school. They did not live on the grounds but came home everyday. I was trying to give them END_OF_DOCUMENT_TOKEN_TO_BE_REPLACED

Having been tired of my life and the way it was going in Washington, D.C. I left there and END_OF_DOCUMENT_TOKEN_TO_BE_REPLACED